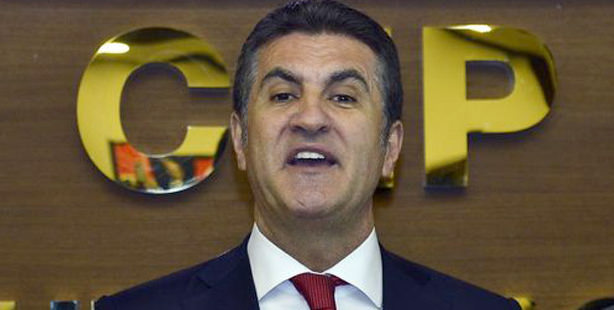 Bank Ekspres documents supposedly went missing and were recently submitted to TMSF by businessman Korkmaz Yigit. TMSF is now demanding full repayment of the loan plus interest accrued, totaling $8 million.
Sarigul's lawyer denied all allegations and said that no verdict has been delivered to them yet. "After all these years, the timing of this verdict is telling. It is a political attack on me," Sarigul said.