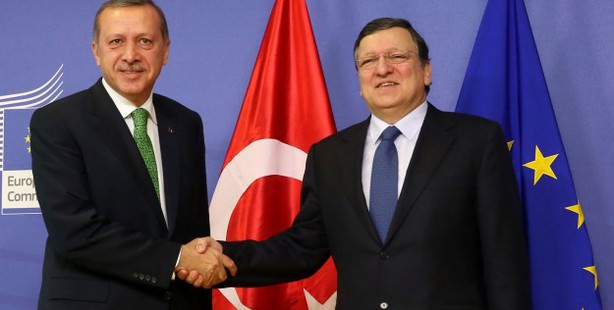 Barrosa emphasized that relations should deepen between the EU and Turkey, which continue to be important partners.

EU Officials present during the meeting, said that the Turkish government attaches great importance to the momentum gained in 2013 with the country's EU accession process, adding, "This shows that we would like to take more steps forward."