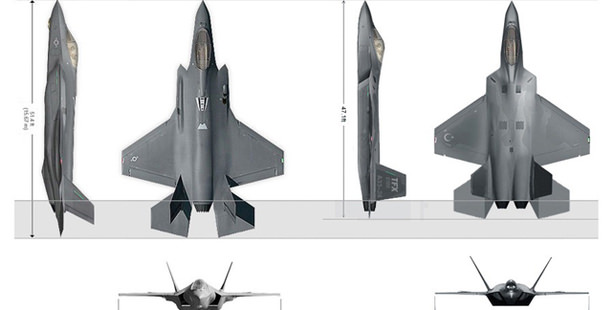 Turkey stays the course to complete its 2023 targets, conducts a project to produce its first national fighter aircraft.

Producing the first national fighter aircraft is Turkey's most important project in aviation. Turkish Undersecretariat for Defense Industries received help from SAAB, a Swedish aerospace and defense company to come up with an original conceptual design, according to some information. National fighter-aircrafts will substitute Turkish Air Forces existing F-16 fighter aircrafts which have been used since 1988.

The national fighter aircraft appears in three different designs. If the project is approved in the executive committee by Turkish Prime Minister Erdoğan before local elections, the first flight will be made in 2023, the year when Turkey will celebrate the 100th anniversary of the establishment of the Republic.
The aircraft will be used mainly for air-to-air missions, therefore it is planned to have "low visibility" under radar. Thus, the radar echoes are reflected less since the weapons are transported in the fuselage.