Investigation on Gülen Movement starts within the police department 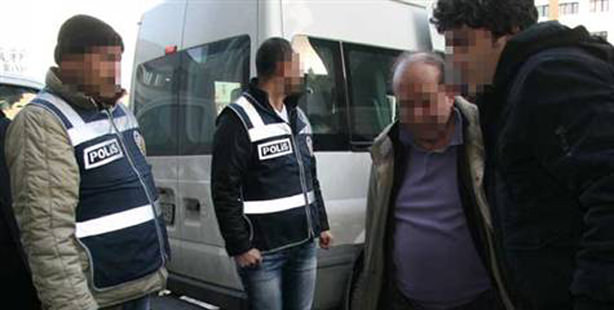 Police officers with the organized crime and financial crime departments have been examined by public prosecutor of Ankara.

The first steps of an investigation was launched by Istanbul's Public Prosecutor's Office on January 30 against the police officers who took part in the December 17 and 25 Operations, believed to be part of an alleged set up of an illegal organization linked to the Gülen Movement.

Police officers are accused of leaking out classified governmental information and documents with an organizational purpose, according to the formal charge.

Police officers with the organized crime and financial crime departments have been examined by public prosecutor of Ankara İsmail Uçar, who was appointed after the December 17 operation.