Why YouTube can still not be accessed in Turkey 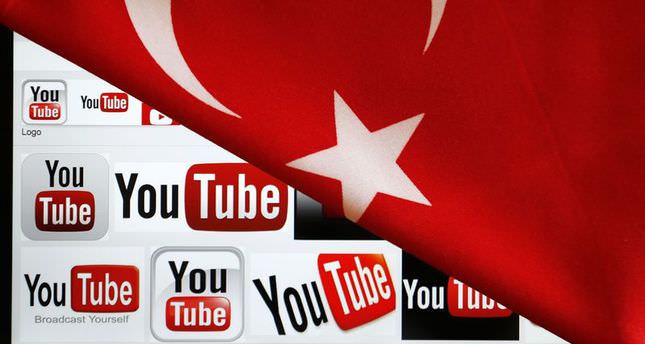 by AA
Apr 10, 2014 12:00 am
ANKARA — The block on the video-sharing site YouTube will continue in Turkey because it still hosts legally questionable content, Turkey's Information and Communication Technologies authority said Thursday.

The block will be maintained until the web site removes all legally questionable content, the authority said in a statement.

Access to youtube was first blocked March 27 after a leaked recordings of a security meeting of high-ranking officials appeared on the site. The block was then lifted by Ankara's Golbasi Court on April 9th as it was found "contrary to the fundamental rights and freedom of expression."

A few hours after the block was lifted, however, it came back into force.

A previous decision over the blocking of 15 YouTube links will also remain in force as legally questionable content was not removed completely and was accessible from abroad, the authority said.

The authority said 151 links had been identified on the web site since March 27, all of which had the same content. YouTube was asked to remove that content, but the authority said it did not remove all of it and some links were still accessible from other countries.