Presidential elections looming near in Turkey 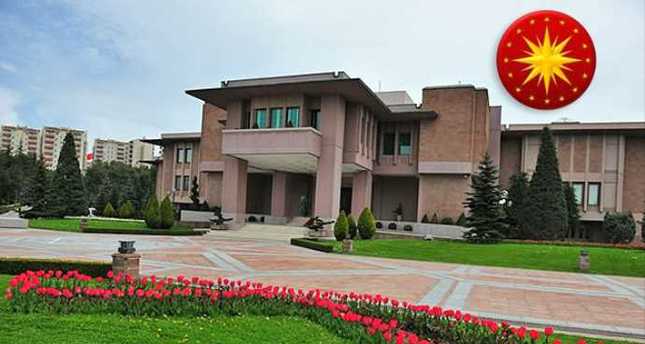 by AA May 06, 2014 12:00 am
ANKARA — Turkey's presidential hopefuls can submit their applications to the supreme electoral body starting from June 29 until July 3, president of the Supreme Electoral Council said Tuesday. The list of provisional presidential candidates will be published on Turkey's official gazette, the 'Resmi Gazete' a daily printed record of legislative acts and notices, on July 8, Sadi Güven said. He said the candidates whose applications were approved would be announced on the official gazette on July 11. Turks will go to polls on August 10 to choose their first popularly-elected president.

If no candidate can secure more than 50 percent of the votes in the first round, a runoff will be held on August 24 between the top two candidates. The presidential poll will be in the centerpiece of a busy election schedule in between March's local elections and a general election in July next year. Whether current Prime Minister Recep Tayyip Erdoğan will run for president is a hotly debated issue in the country, as incumbent President Abdullah Gül also has not said if he will be seeking a second term.