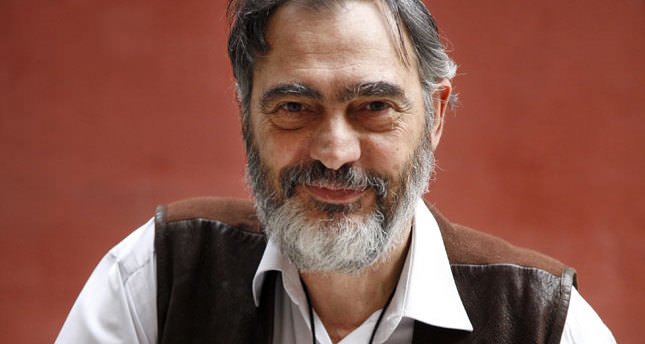 by Daily Sabah May 26, 2014 12:00 am
ISTANBUL — Etyen Mahçupyan, renowned Turkish Armenian columnist and writer who is known with his strong democratic stance against developments in Turkey has decided to leave the controversial Gülen movement affiliated Zaman newspaper on Monday, after the frequency his columns were published was reduced from three times a week to only once a week.

Mahçupyan wrote for Zaman on Wednesdays, Thursdays, and Sundays. The publication of his columns was ceased after Wednesday, May 22.

He explained that the publication of his column on one day of the week was a problem. He stated that some media organizations started turning into political parties and that he would write his final piece for the newspaper on Wednesday and they would part their ways with the paper.

The question is whether Mahçupyan will continue writing for another newspaper. In regards to that he said that for the time being he does not know if he will continue but that he is currently in talks with a couple of newspapers.

This move came after multiple people voluntarily left Zaman newspaper after controversy erupted between the Gülen Movement and the government.
Last Update: May 26, 2014 11:39 pm
RELATED TOPICS