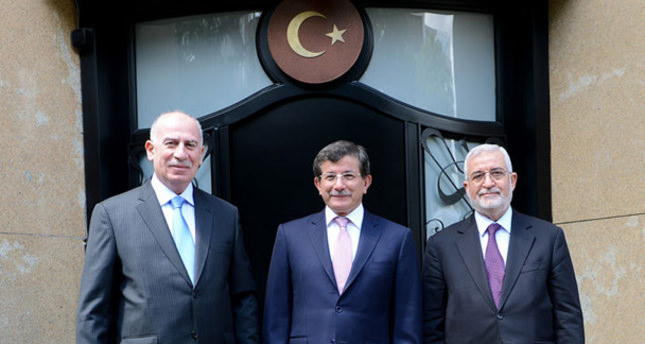 Talks touched on forming a new government in Iraq following the parliamentary elections held on April 30 and Turkey's support to Iraq, according to diplomatic sources.

The meeting was held closed to the press in the official residence of the Foreign Ministry and lasted about two hours.