Notifying police of drugs to be awarded by government 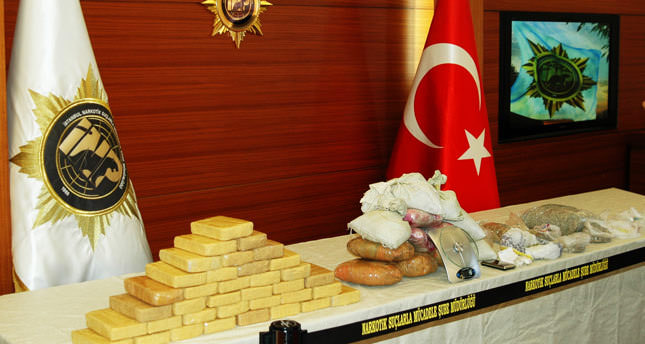 by Daily Sabah Jul 13, 2014 12:00 am
A person notifying police department of drug dealing will be awarded TL 180, 000 for every kilogram of liquid heroin that police seize, according to Turkey's Official Gazette, where new laws must be published before they can go into effect.