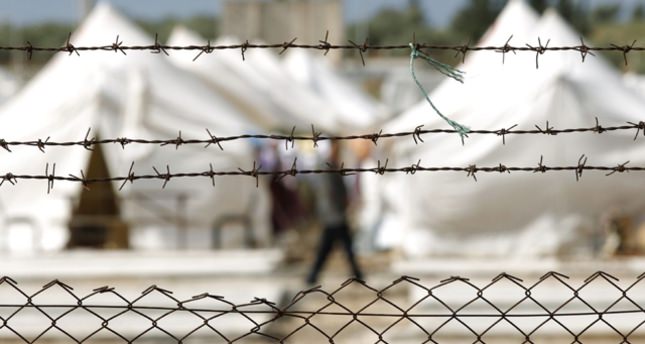 by AA Aug 07, 2014 12:00 am
Turkey has begun building a new refugee camp for 20,000 Iraqi Turkmen in northern Iraq, the Turkish emergency management authority has said. The new camp, announced Thursday by the Disaster and Emergency Management Directorate, will be near Duhok and will only hold Turkmen.

More than 10,000 Turkmen families have fled their homes since the self pro-claimed Islamic State, formerly known as the Islamic State of Iraq and al-Sham, or ISIS, began targeting Turkmen-populated cities in June, according to the International Organization for Migration. Meanwhile, the Turkish emergency management agency has also announced that 103 aid trucks have been sent to northern Iraq.