Head of Turkey's university watchdog calls for end of institution 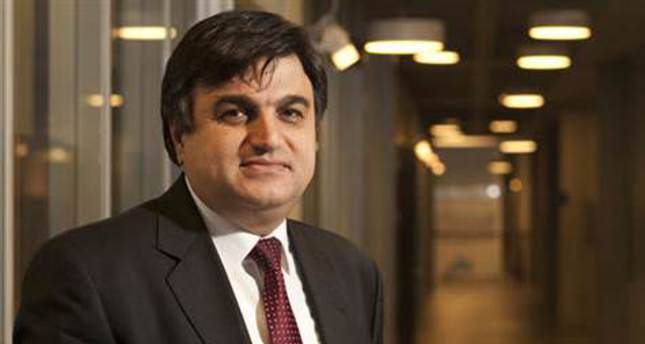 by Daily Sabah Sep 29, 2014 12:00 am
Higher Education Board (YÖK) President Professor Gökhan Çetinsaya said the institution he heads should be abolished. YÖK, formed after the 1980 military coup, is the body that controls all universities in the country.

In a report, "A roadmap for Turkey's Higher Education," he said one way to reform the higher education system was to abolish the institution he heads. He also said all the bad memories of the institution should be buried in the depths of history. He said since its establishment, YÖK has been used as a source of influence over universities and had become unworkable as a bureaucratic institution.

Çetinsaya said in order to form a new university system suitable for a new Turkey, the best minds of the country should be consulted, adding that a new coordination body was needed. "Capable people and scientific research will determine the new Turkey. And universities are at the center of it," he said. Çetinsaya said YÖK was founded by a military regime for 27 universities but could not cope with the current environment. Abolishing YÖK would not be enough, said the YÖK president, adding that 12 years of mandatory education and training capable academics were priorities. He said the system currently needed 45,000 academics, 20,000 of whom must have doctorates.