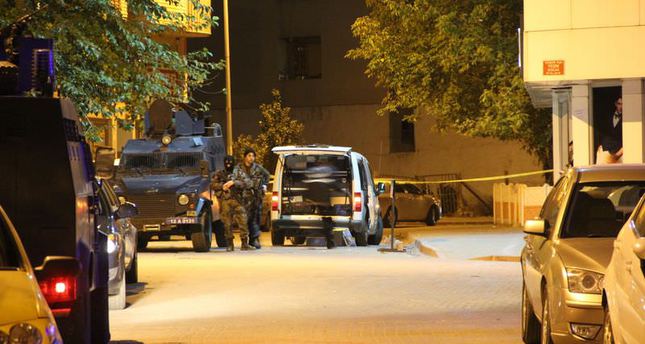 Three terrorists were killed and one was injured after killing two policemen in Bingol, an eastern Turkish city.

Two of the officers were killed and one seriously injured by terrorist gunfire on Thursday.

The shooting took place while the officials were investigating property damage that had occured in demonstrations in which protesters demanded that the Turkish government support the outlawed PKK military actions in the besieged city of Kobani, on the country's border.