Security to be heightened for investments 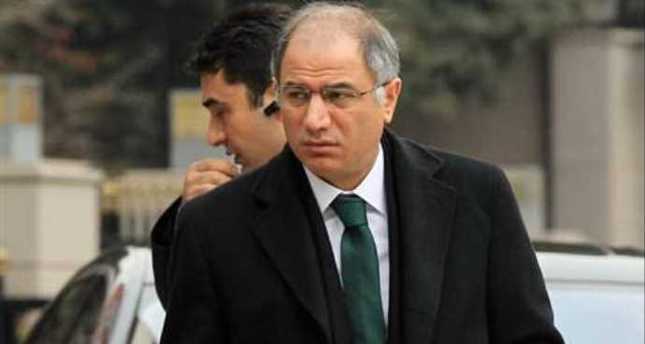 by Zübeyde Yalçın
Nov 05, 2014 12:00 am
In the wake of an elevated threat from the PKK, the Turkish government considers more security for private sector investments in southeastern Turkey, a key component for growth in the region. Businesses will be protected by security forces while the state will guarantee that security will be maintained for projects through a special clause in agreements for tenders. The issue was discussed at a meeting of members of the ruling Justice and Development Party (AK Party) last week. AK Party lawmakers from constituencies in southeastern Turkey had expressed concerns that deteriorating security may hurt investment in the region, citing recent abductions of workers and attacks on construction sites. Addressing the concerns, Interior Minister Efkan Ala said a new package of security regulations that are expected to come into force in the near future would assuage the concerns. Ala said gendarmerie troops will replace private guards hired by companies for the protection of factories, construction sites and other investments. The minister said that a clause will also be included in agreements for tenders for projects in the region that will guarantee security for investments and staff. The PKK recently stepped up its attacks, particularly targeting new military outposts it describes as a blow to the reconciliation process. Attacks later spread to private businesses such as hydroelectric plants and dams both in southeastern and eastern Turkey.