Diverse weather crammed into one season 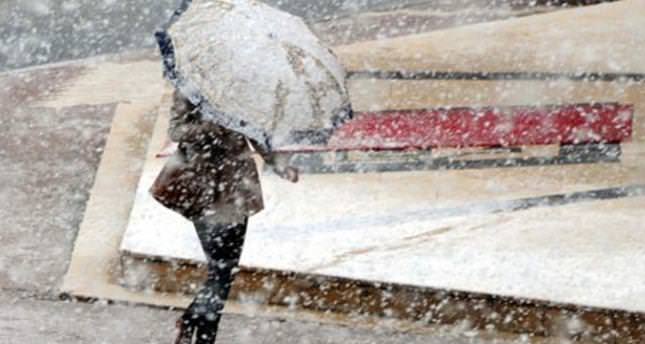 by Daily Sabah Nov 06, 2014 12:00 am
Turkey's western regions experience a warm spell, while eastern and some northern regions see snowfall in the middle of autumn. An Indian summer is already here for the western parts of the country, including Istanbul. Further down south where popular summer resorts are located, people enjoy sunbathing and swimming. But one traveling to the east at this time of the year will see snowfall engulfing cities and blocking roads. Istanbul, the country's most populated city, is going through a mild autumn, which started this week.

Forecasters say the hot spell - accompanied by less severe winds than those in previous weeks - will affect the city for about 12 days. Temperatures will rise as much as 20 degrees Celsius in Istanbul during this period. Forecasters expect winter conditions to fully set in for Istanbul on Jan. 20. As for the Aegean and Mediterranean regions, it is still high season for tourists basking in the sun. In the east and northeast the snow reached a depth of up to 60 centimeters in some areas last week, although it significantly ceased recently, as more mild weather began.