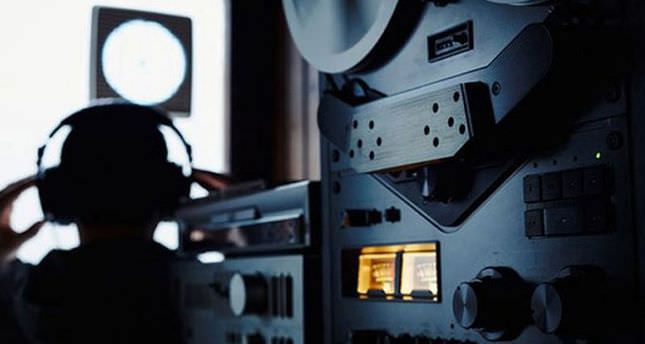 by daily sabah
Nov 06, 2014 12:00 am
The Chief public prosecutor's office in an eastern province of Turkey, Kilis, launched an investigation into numerous officers in Kilis Police Department early on Thursday. Numerous police officers were subsequently taken into custody, on charges of involvement in illegal wiretapping.

Officers including former intelligence chief of the police department, Kenan G, have been detained in the operation, which was conducted by Kilis prosecutors. The officers were sent to court for further interrogation after having gone through health checks. Media outlets were not allowed in the court following an order issued by the chief public prosecutor.

Further details of the operation, including numbers of those detained, will be revealed once the chief public prosecutor has released a statement on the matter.