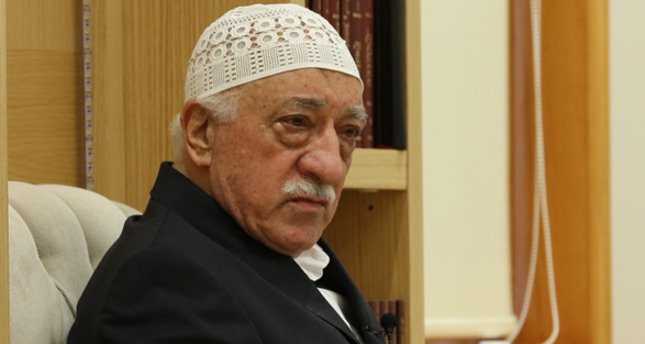 by Daily Sabah Nov 06, 2014 12:00 am
The Malatya Police Department launched an investigation on Wednesday into 47 police officers who are allegedly affiliated with the Gülen Movement, on charges of unlawful wiretapping. According to initial reports, the investigation encompasses the wiretapping of phone conversations during the past four years. Investigations are also being conducted into allegations that recorded conversations were transferred to a different person's computer within the institution. The investigation is also taking into consideration allegations about respective computers using software without proper privacy settings installed.

Aside from this, it was reported that 15 security officers in the provincial security directorate are accused of wiretapping pilots of the Second Army Command in an ongoing investigation.

A report prepared by Interior Ministry inspectors shows that dozens of police officers with alleged links to the Gülen Movement had illegally wiretapped thousands of people in a "systematic and organized" manner for purposes of espionage.