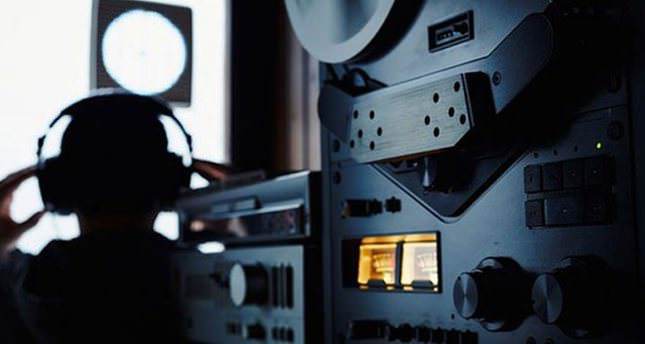 by daily sabah Nov 12, 2014 12:00 am
A new Istanbul-based operation has been launched into police officers allegedly linked with the Gülen movement which is accused of conducting spying and illegal wiretapping activities, in seven different provinces, upon an order by Istanbul public prosecutor Okan Özsoy.

An Istanbul prosecutor issued arrest warrants on Wednesday for 17 police officers, including a police chief, two high-ranking policemen and four intelligence officers, in connection with an ongoing investigation into illegal wiretapping.

Police teams have begun searching for the wanted officers in provinces across the country.

The latest in a series of operation comes five days after The Kocaeli Police Department launched operations, which were simultaneously expanded into eight cities. The searches were conducted in 15 Gülen-linked policemen's addresses with allegations of wiretapping, in the cities of Kocaeli, Istanbul, Edirne, Diyarbakır, Sivas, Gümüşhane, Bitlis and Ardahan. The officers were released by the court due to lack of solid evidence.

Lawyers who defended the police's case have stated that the charges were dismissed due to the lack of concrete evidence following the release of officers.

The Gülen Movement is seen as a national threat by the government since it was accused of wiretapping thousands of people including Turkish government officials, encrypting phones and allegedly infiltrating state institutions with the aim of overthrowing the government.

The Gülen Movement, led by the U.S.-based imam Fethullah Gülen, is considered to be a national security threat by Ankara. Erdoğan has since accused the movement of wiretapping thousands of people, including Turkish government officials, encrypting phones and allegedly infiltrating state institutions, including the judiciary and security forces, with the aim of overthrowing the government. Erdoğan previously said that the movement will be included in the Red Book and that fighting against the organization through lawful means will be one of Ankara's priorities.