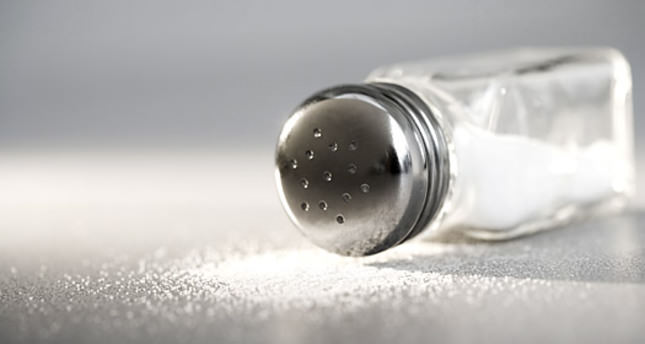 by Daily Sabah Nov 13, 2014 12:00 am
The Food and Agriculture Ministry has announced that sodium levels in white bread, the most popular food staple in Turkey, will be decreased to 1 percent from 1.5 percent and pledged less salt use in other foods as well, such as cheese, tomato paste and fermented sausage or sucuk, another favorite dish among Turks.

The move comes amid the government's fight against rising obesity levels. The Health Ministry had already decreased the sodium level of bread from 2 percent. Salt rates in the other abovementioned foods will be decreased by up to 40 percent under new plans.

Along with salt, the government is determined to decrease sugar consumption although with somewhat milder measures, including a recently announced plan to introduce one sugar cube instead of the traditional two cubes while serving tea in public buildings.