New heliports to change the face of transportation in Istanbul 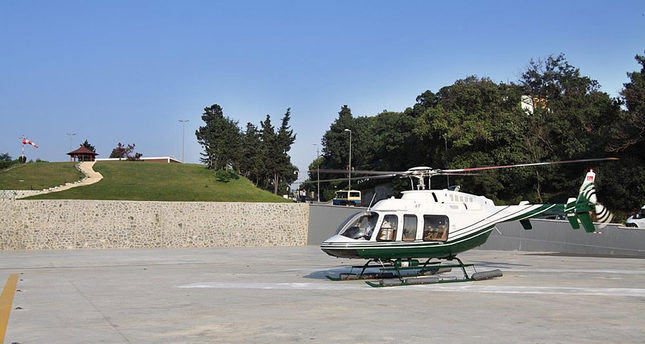 Heliports have previously been opened in Kadıköy and Kısıklı on Istanbul's Asian side. İSPARK plans to increase the number of heliports, and equip helicopter landing fields with waiting lounges.

With the new heliports, İSPARK plans to introduce its air taxi service, and scheduled flights between heliports.

Kadıköy Heliport has handled over a thousand landings since its opening, including commercial and tourist flights, patient and organ transfers, and traffic reporting.