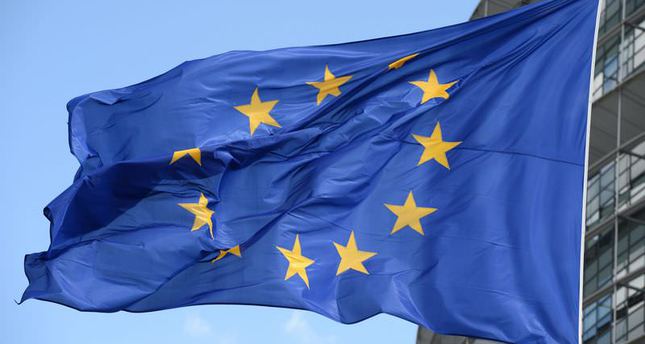 In 2012, 53,800 Turkish citizens acquired citizenship of an EU-28 member state, with more than half of them receiving German citizenship, the Statistical Office of the European Union (Eurostat) has announced.

In 2012 a total of 818,100 people obtained citizenship of an EU-28 member state, indicating an increase of 4 percent compared with 2011. Of those acquiring citizenship of an EU-28 Member State, 87 % had previously been citizens of non-EU countries, Eurostat said. And of these, Turkish citizens accounted for the second largest group being granted EU-citizenship, with 6.6 percent.