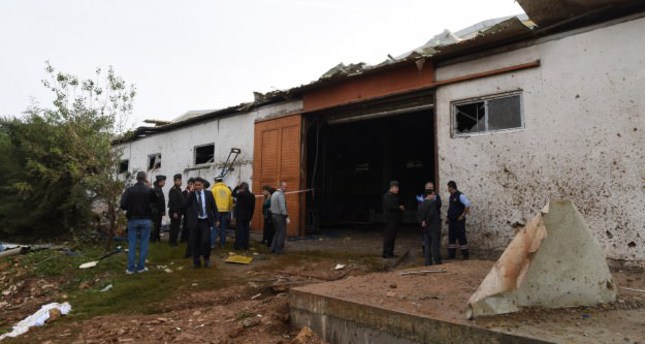 by AA Nov 19, 2014 12:00 am
An explosion took place in an industrial-size laundry facility on an industrial site located in the southern Turkish province of Antalya yesterday morning.

Turkey's Disaster and Management Authority (AFAD) officials said three people were killed and 27 others were injured in the incident. Fifteen people sustained slight injuries while others remain in critical condition.

Antalya Mayor Menderes Türel visited the site of the explosion and expressed his condolences to the families of the deceased. He pledged to carry out the necessary reforms and said that if anyone is found blameworthy, then "what needs to be done will be done."

No statement has been released as to the cause of the explosion and ambulances were dispatched to the scene.