Istanbul locals to decide on the fate of Gezi Park 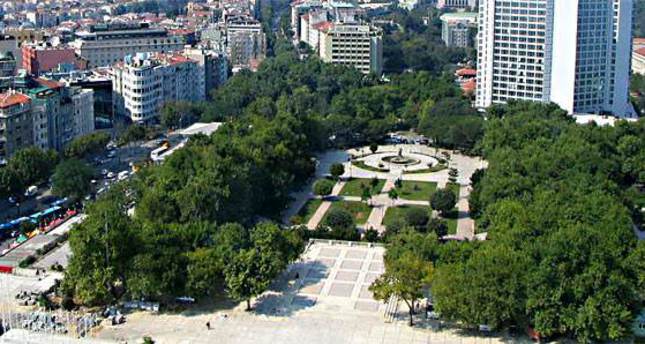 by AA Nov 20, 2014 12:00 am
Istanbulites will decide on the future of Gezi Park, even if an appeals court rules in favor of the construction of a much-contested construction project at the site, the Istanbul Metropolitan Municipality said yesterday.

The announcement comes after Istanbul's city assembly decided Monday to include in its five-year planning strategy the project of replacing Gezi Park, located near Taksim Square, with a mall and a hotel - a project that was the initial cause of protests in 2013 that quickly escalated into violent riots.

The municipality said Wednesday that there would be a referendum over the project even if the appeals court rules in favor of the Istanbul Municipality.

The protests erupted after the government moved to implement a redevelopment plan for Taksim Square, which included replacing part of Gezi Park with a mall.

Amid nationwide protests, an Istanbul Court decided to halt the project on June 6, 2013. However, the municipality appealed against the ruling, which is still being looked into by the higher court.

The project aims to build an Ottoman military-style barracks, which is to incorporate a shopping mall and hotel.