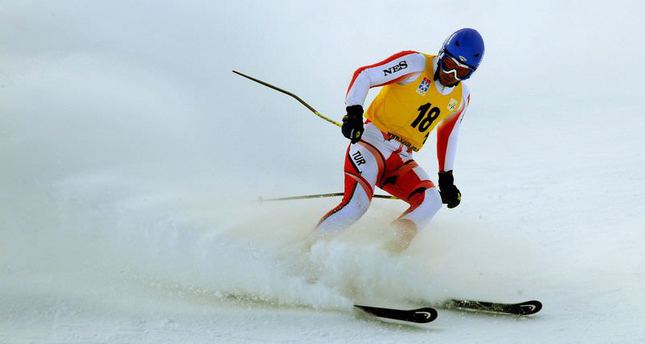 by AA
Nov 22, 2014 12:00 am
Turkey will host the 2019 Winter European Youth Olympic Festival, the European Olympic Committee announced in Baku on Saturday.

The 43rd general assembly of the committee decided that Turkey's Erzurum province will host the event. Erzurum has hosted several winter sports events in the past, including the 2011 Winter Universiade.

"People of Erzurum will feel extremely pleased to host the athletes from Europe once again in 2019," Erdener said.

He added that 40 percent of Turkey's population was made up of youngsters under the age of 25.

Mayor Mehmet Sekmen said Erzurum was proud at getting selected to host the event. "We can't wait to host our guests at our top level sports premises in 2019," Sekmen said.

Almost 1,600 athletes are expected to attend the Winter European Youth Olympic Festival, which is regarded as one of the most important sports events in Europe. The games will be held between February 9 and 16, 2019.

Erzurum is located in eastern Turkey, which is surrounded by the Palandoken Mountain. It has the finest winter sports facilities in Turkey, including Alpine skiing, snowboarding, biathlon, cross-country, ski jumping and speed skating.