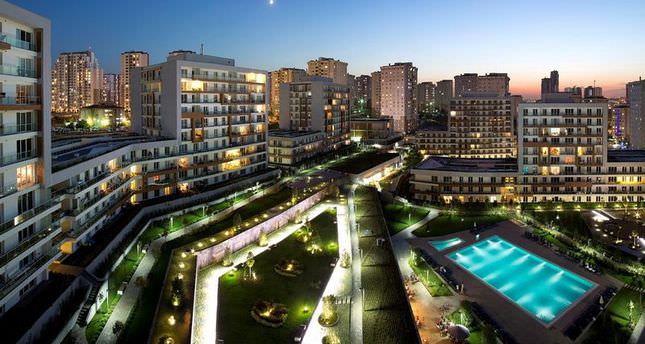 by daily sabah
Nov 26, 2014 12:00 am
Some two houses are being sold every two seconds in Turkey, according to the statistics released by the Turkish Statistical Agency (TurkStat) on Tuesday. The agency data covered the period from January to October of 2014.

The total amount of houses sold in Turkey during the said period reached one million, the agency announced. Accordingly, 3,090 houses are being sold every day (and 129 every hour) in the country.

House sales figures will be higher by the end of 2014 compared to last year, the president of Turkey's Real Estate Chambers and Associations (TEMFED) said to an AA reporter.

There is no more important investment instrument than real estate in Turkey, according to TEMFED's president Ali Taylan. He said, "Real estate investment brings in rent income, and is also profitable due to its increases in value by 20-25 percent every year."