Fire breaks out in Istanbul bazaar 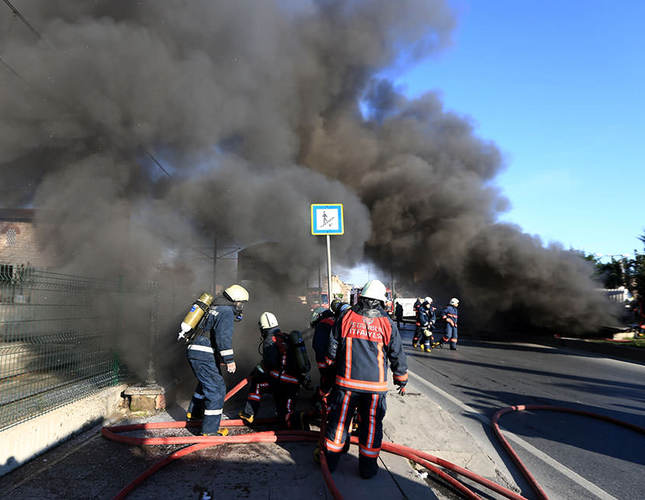 The cause of the fire, which started in a market near the Topkapı-Habipler tramway line at 2 p.m. on the European side of the city on Friday, remains unknown.

Medical teams and firefighters were in the area early and were able to extinguish the blaze. No casualties were reported.