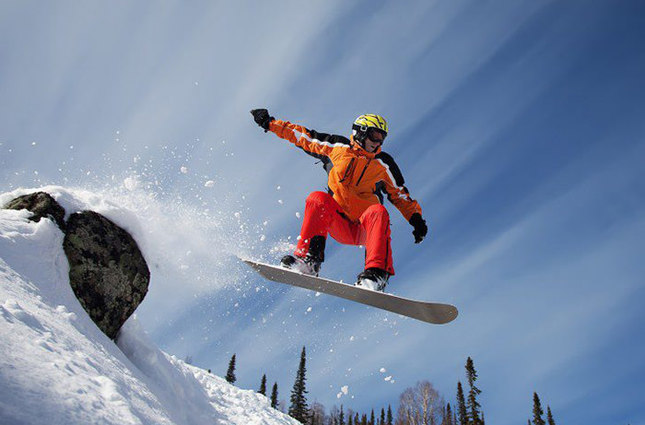 by Anadolu Agency Feb 02, 2015 12:00 am
Over 550,000 tourists visited Turkey in 2014 for sporting reasons, spending more than 900 million dollars, the Association of Turkish Travel Agencies (TÜRSAB) have announced in a written statement.


The share of sports tourism is around 1.5 percent in the tourism industry, with the biggest contributing sports being golf and football. Tourism authorities, however, have said they aim to increase the figure.


The volume of global sports tourism in 2014 was around 180 billion dollars, while the total tourism sector is worth $1.2 trillion dollars.


"The share of sports tourism reaches up to 25 percent in some countries. Turkey needs to increase the share of this sort of tourism," said TÜRSAB head Başaran Ulusoy.


With the new investments in sports facilities and new sports events and tournaments, Turkey could succeed in reaching this target, he said.


Turkey ranks 18th in the world in terms of the number of sports events it hosts. A total of 14 events were staged in Turkey in the last eight years, according to the report.


Some 1,200 football teams come for camps in Turkey every year on average, creating an annual economic volume of around 100 million dollars.


Around 90 percent of the football teams which organize camps in Antalya are foreign, while more than 160,000 golf tourists visit Turkey every year, according to the report.
Last Update: Feb 02, 2015 4:28 pm
RELATED TOPICS