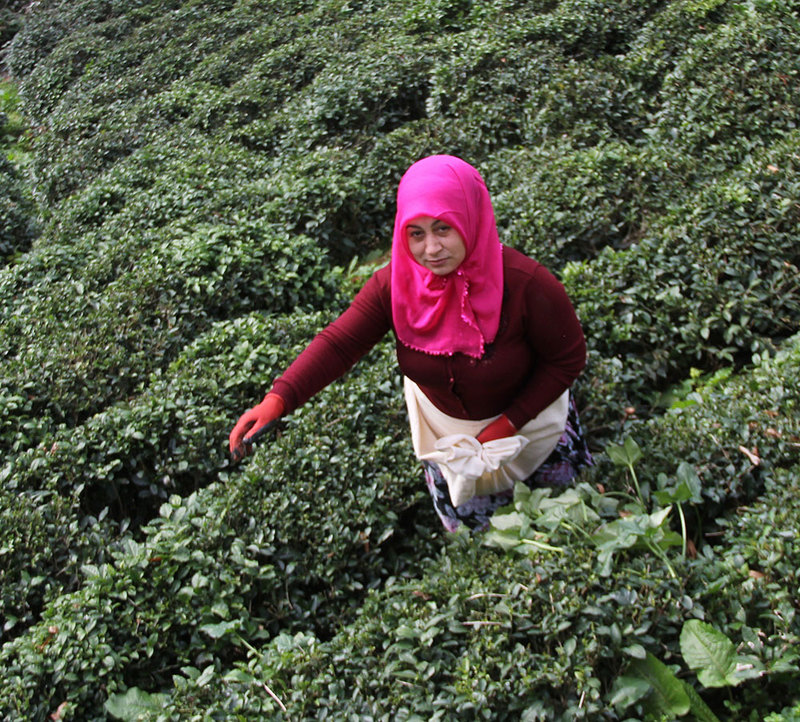 by Daily Sabah with IHA Mar 07, 2015 12:00 am
A Turkish housewife, whose husband was tricked by a gang in Georgia, helped freeing around 130 Turkish nationals along with her husband.

Nuriye Kaputoğlu's (43) life has changed 4 years ago when her husband Hamza was tricked by gang in Georgia by placing heroin in his car in order to receive ransom from his family in exchange to secure his release from prison. Hamza Kaputoğlu, who was in Georgia for treatment purposes, was among of dozens of Turkish nationals who were tricked by the same gang.

The mother-of-two applied to every government institution for her husband's release, and founded "Victim Families Foundation" along with other families. They staged a protest at Sarp Border Gate on Turkey-Georgia border and suspended the traffic for hours. Their efforts pushed Turkish and Georgian officials to hold meetings over this specific issue, while Kaputoğlu met with prime ministers, ministers and ambassadors of both countries.

Her efforts led to the collapse of a Georgian organized crime network which included government officials.

Around 130 Turkish detainees and convicts were released, while some others were transferred to Turkey to relieve Georgia's prison system. 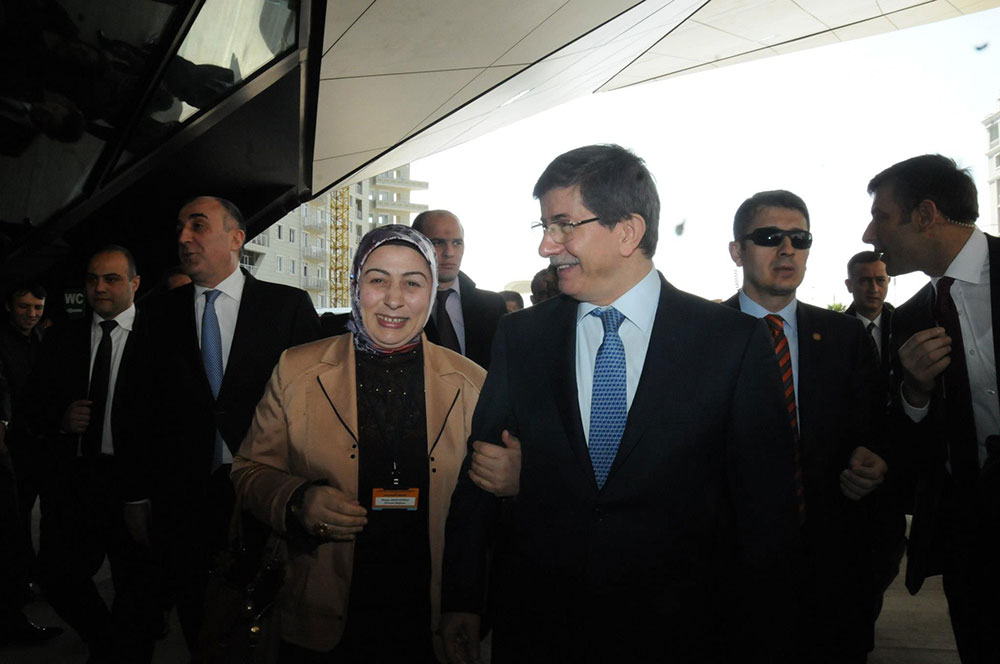 Nowadays, Kaputoğlu travels back and forth between two countries, while her foundation still provides help and legal assistance to families whose problems persist.

"I did not only try to save my husband, but we have transformed the issue into a matter of state. We have tried to become the voice of our citizens who were victimized in Georgia" Kaputoğlu said. "I'm a person who knows how to pick tea, or plant cabbage or beans. But I know how to say enough is enough when necessary."