Turkey to offer free internet to families with low income 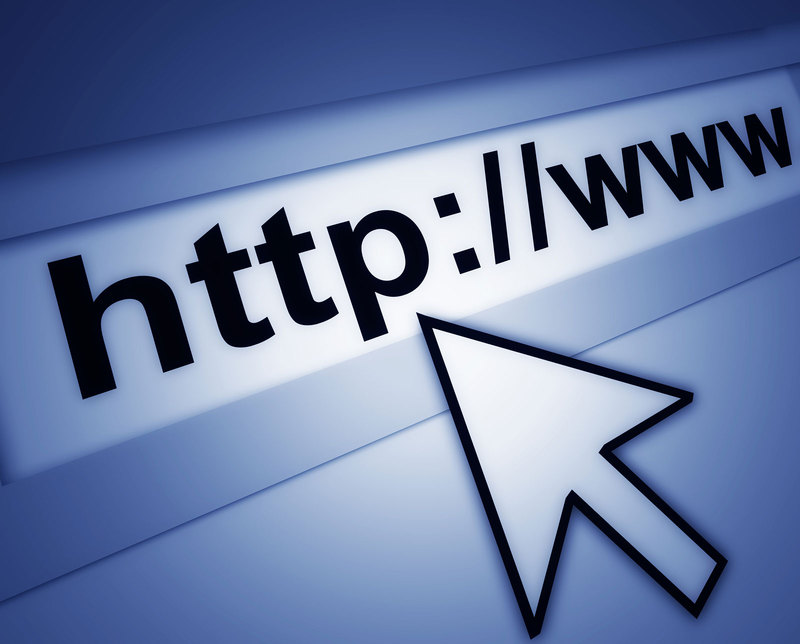 by Anadolu Agency Mar 09, 2015 12:00 am
People and families with low incomes in Turkey will receive free internet access under a new government measure announced on Friday.

According to the Ministry of Development's 2015-2018 Information Society Strategy and Action Plan, the aim is to reduce the digital divide by providing internet access to Turkey's poorest, giving families with students the priority.

Users will have unlimited access to certain websites deemed useful to students and families. Usage quotas will apply for surfing the rest of the web.

The plan also announces upgrades to internet infrastructure and will make it compulsory for new buildings to be internet-ready.

A government survey in August 2014 found that 42.8 percent of households do not have internet at home because they "have no need" for it. Another 31.9 percent said access costs are too high.

About 60.2 percent of households in the country already have internet access at home, up from 49.1 percent in April 2013, according to the Turkish Statistical Institute.