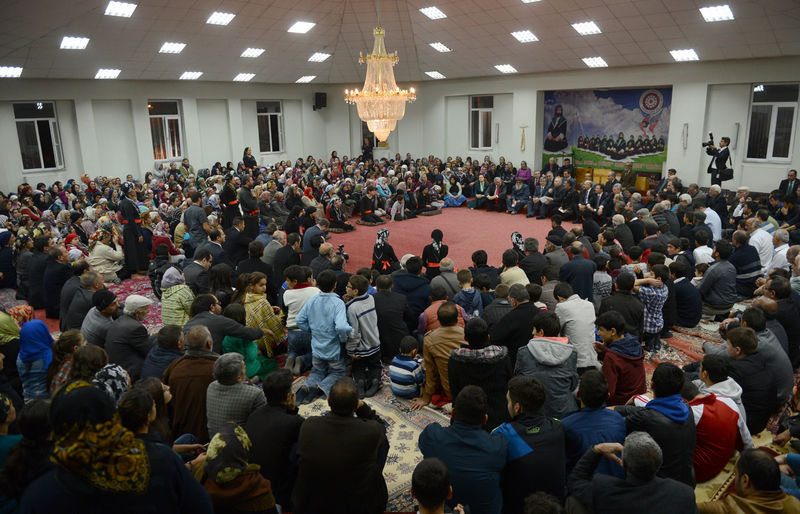 by Daily Sabah Mar 09, 2015 12:00 am
Education Minister Nabi Avcı will attend a ceremony on March 14 marking the start of the building of the Hacı Bektaş Veli High School, where the main tenets of the Alevi and Bektashi faith will be taught, together with a modern school curriculum.

The curriculum will be prepared by the ministry and the Dost Eli Aid, Education and Culture Foundation. The school is a first in the country's Republican history. Alevis are believed to comprise about 20 percent of the population.