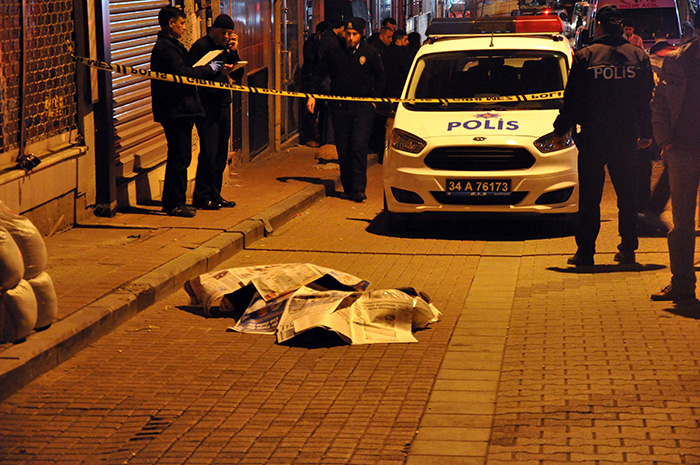 by Anadolu Agency Mar 13, 2015 12:00 am
A Turkish court ordered the arrest of a suspect on Friday who has been accused of being involved in the murder of a Tajik opposition leader in Istanbul.

Tajik dissident Umarali Kuvatov, who belonged to Tajikistan's Group 24 opposition movement, was killed in Istanbul on March 5. Kuvatov was reportedly shot after a street quarrel in the city's Fatih district, sources said.

On March 9, three Tajik nationals, including Suleyman G, were detained by Istanbul anti-terror police on charges of being involved in the murder of the Tajik opposition leader. Suleyman G was arrested after the Istanbul court order, while the other suspects in the case were released.

The Supreme Court of Tajikistan had labeled Group 24 an "extremist" organization and banned its activities in October 2014.

The court decision came after the opposition group called for anti-government protests.