Women's only Internet cafes to be established 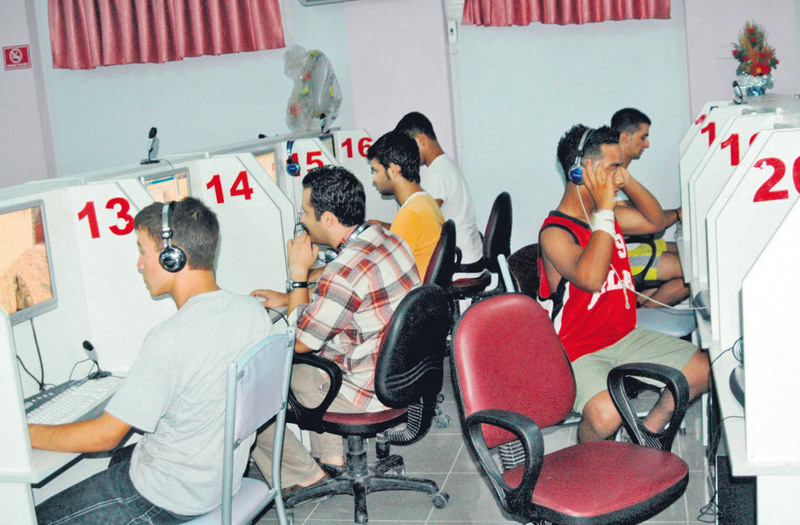 by Daily Sabah Mar 15, 2015 12:00 am
The Development Ministry has initiated a project to allow the establishment of women's only Internet cafes to improve Internet access to women across the country. The project, which is part of the 2015-2018 Information Society Strategy Action Plan, aims to attract more women to become part of the information age.

Only women and children under the age of 16 will be allowed in the so-called "Pink Internet Cafes." Last year the pink bus project, commuter buses solely for women's use, was proposed by some government officials but was withdrawn after serious criticism. Some experts say in regions where Internet access is limited, women and students tend not to go to Internet cafes because they believe men there access pornographic material. The project will allow women in such regions Internet access. The action plan also aims to train Internet cafe owners so that these establishments can become the education centers of their areas. Such cafes will also be used by local governments and local nongovernmental organizations as regions' information centers. Internet cafes will also be awarded stars, like hotels, depending on the quality of the services they provide.
Last Update: Mar 15, 2015 8:39 pm
RELATED TOPICS