One dies of swine flu in the northern Turkey 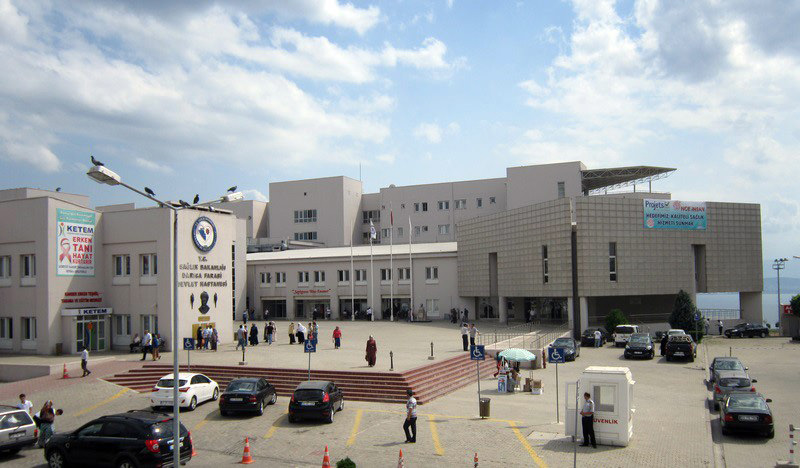 | Photo: IHA
by Daily Sabah Mar 16, 2015 12:00 am
Authorities confirmed yesterday a woman died of an H1N1 virus infection, commonly known as swine flu, in the northern Turkish province of Kocaeli.

Selda Tuğgün, 35, was hospitalized one week ago in the province's Darıca district with a high fever. Doctors said she succumbed to the illness on March 12 and samples taken from the victim confirmed their suspicion that she contracted the deadly virus. Another patient is under treatment in central Kocaeli after contracting the virus, although the unidentified person's health is improving after treatment, according to health authorities.

Swine flu killed a man in the central city of Sivas on March 3 while Ministry of Health rushed to assuage concerns over a possible outbreak, citing that only two people including the patient in Sivas and another Turkish national in the western city of Çanakkale died of the virus. A nationwide outbreak has been ruled out as authorities pointed out that the cases are isolated, unlike the year when 20 percent of flu cases were swine flu, and even then mass deaths did not occur.
Last Update: Mar 16, 2015 5:10 pm
RELATED TOPICS