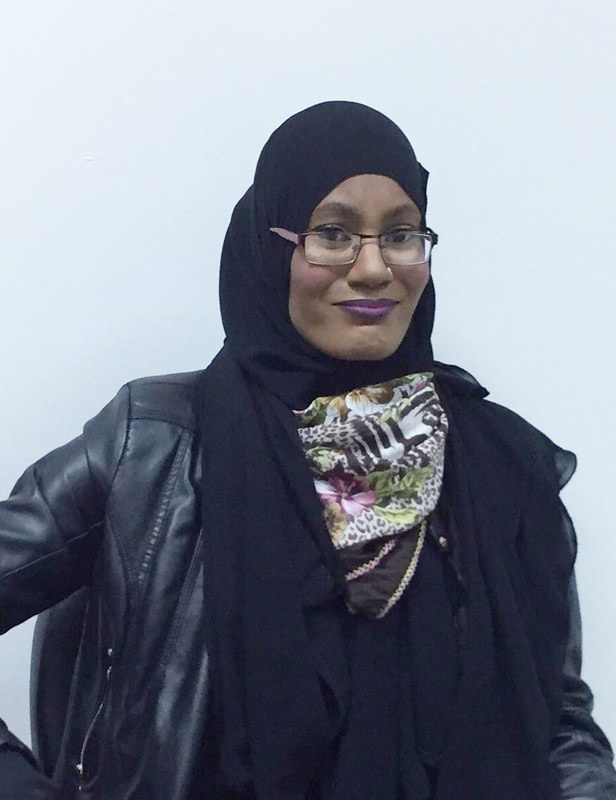 by Daily Sabah with Wires Mar 17, 2015 12:00 am
A 21-year old British woman, who was allegedly bound for Syria to join ISIS, was detained Tuesday at a bus station in the Turkish capital Ankara, officials said.

The woman, identified as J.N.H., was detained at a bus terminal in Ankara late Monday and is being held pending deportation hearings. One of the Turkish officials said authorities apprehended her based on Turkish intelligence and were not tipped off by British authorities. The officials said that correspondence and images on the woman's cellphone indicate that she was planning to head to ISIS territory.

After being questioned at the counterterrorism department, the British citizen was sent to the foreigners' office, a branch of the Turkish police, for deportation, police sources said.

The British Foreign Office released a statement confirming the detention of a British national in Ankara. It said British officials are providing consular assistance, but did not give any other details.

The incident comes on the heels of another case where three British teenagers were deported from Turkey after allegedly trying to cross into Syria to join ISIS.

The three teens - two 17-year-old boys and one 19-year-old man from northwest London - were detained at Istanbul's Sabiha Gökçen Airport on Saturday, and sent back to the U.K. the same day, after British officers alerted Turkish authorities.

Cooperation between Turkish and U.K. police has intensified after three British girls, Shamima Begum, 15, Amira Abase, 15, and Kadiza Sultana, 16, went missing from East London in early February and reportedly arrived in Turkey to cross into Syria.

Earlier this month, Turkish news channel A Haber obtained video showing the girls at an Istanbul bus terminal before they boarded a bus to a city near Turkey's border with Syria, aided by a suspect alleged to have ties with Canadian intelligence.

According to Turkish officials, Turkey has deported more than 1,100 Syria-bound foreigners back to their countries since January.

There has been finger-pointing between Turkey and European countries over who is to blame for the flow from Europe through Turkey of ISIS fighters and supporters. Turkey has charged that European countries have often not provided timely information on travelers with suspected militant ties, while Western countries say Turkey has not done enough to seal its porous borders.