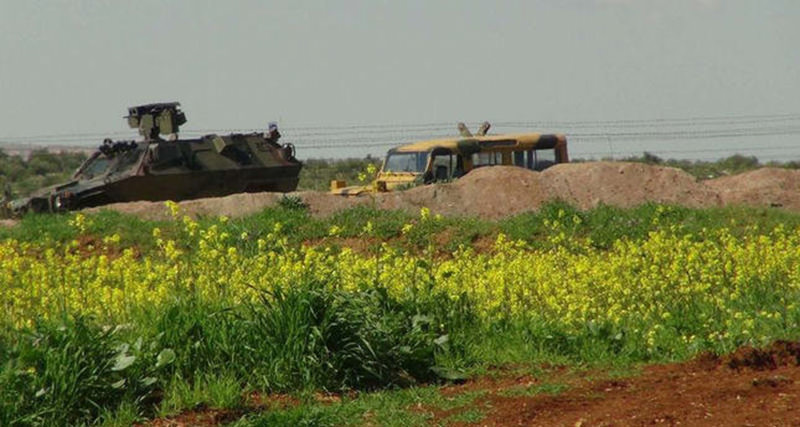 by Daily Sabah Mar 17, 2015 12:00 am
Ahmet Öksüzoğlu, a 26-year-old Turkish national, was killed when troops guarding the Turkish-Syrian border opened fire on his car when the occupants ignored a warning as they entered a forbidden military zone in the city of Kilis.

Öksüzoğlu was traveling with four others when soldiers on a watchtower spotted them trespassing on the heavily guarded area and opened fire to stop the group, who continued traveling despite warnings. He succumbed to his wounds at hospital. His family claimed he and the others were driving to an orchard they owned.

An investigation has been launched into the incident and the soldier who fired the lethal shot was detained. It is believed that the soldiers mistook the group for smugglers who are active on the Turkish-Syrian border and occasionally engage in clashes with troops patrolling the area.
Last Update: Mar 18, 2015 12:07 pm
RELATED TOPICS