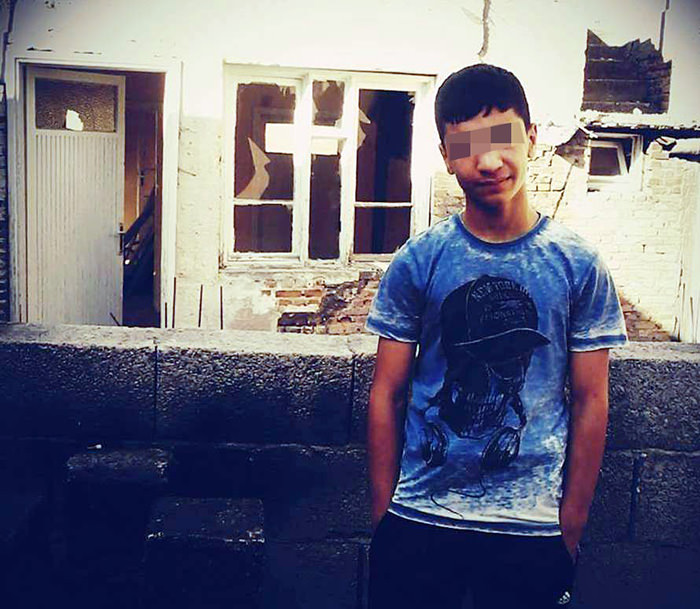 |Photo: IHA
by Anadolu Agency Mar 18, 2015 12:00 am
A minor was arrested yesterday in the case of the death of a 14-year-old boy during a demonstration last June in Turkey's southern Adana province.

İbrahim Aras was killed during a demonstration against the killings of two protesters during a pro-PKK rally in the city of Diyarbakır.

According to police officials, a 15-year-old was the main suspect in the death of Aras.

Officials claimed at the time that Aras died because an improvised explosive device exploded in his hand.

The minor was apparently taken into custody in February for an unrelated matter. He reportedly opened fire on a 43-year-old woman, causing her death. He had apparently been released pending trial.
Last Update: Mar 18, 2015 5:16 pm
RELATED TOPICS