Turkey sets 4G auction price at a minimum of €2.3 billion 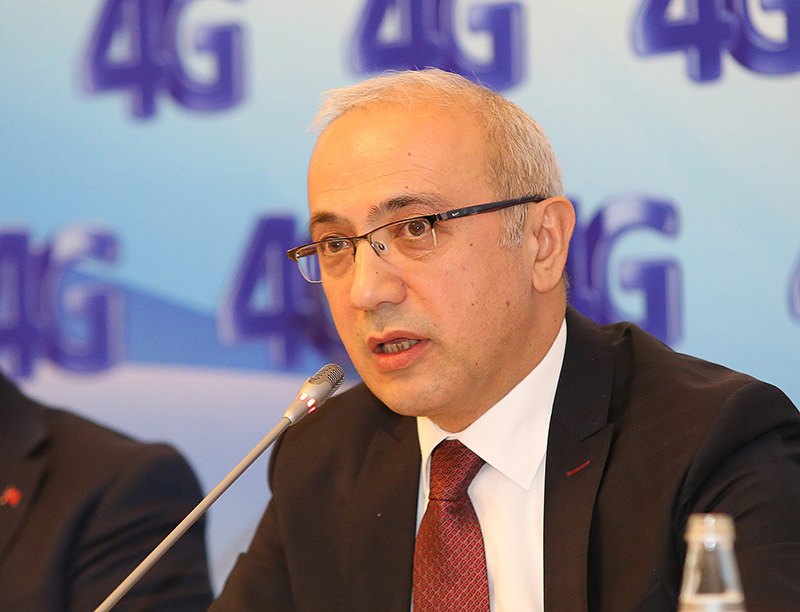 | Photo: AA
by Anadolu Agency Mar 18, 2015 12:00 am
Turkey's telecommunications regulator has announced that the minimum price that mobile operators must pay to secure frequency bands for the new 4G network is €2.3 billion.

Mobile phones operate on specific frequencies, which are auctioned to eligible companies by the regulator. Since the current 3G, or third generation network, in Turkey is being upgraded to 4G, or fourth generation, which adds speed and strength to data use, mobile operators must bid for the right to use specific frequency bands. The 4G network is set to launch at the end of this year, according to the Turkish telecommunications ministry.

Successful bidders will be allowed to pay the full price at once or with four equal installments over six months, plus interest, according to the Turkish cabinet decision announced in the official gazette on Wednesday.

Bidders will compete for frequencies from 800 megahertz to 2600 megahertz in a total of 20 segment bands starting in May 2015.

Turkish telecommunications minister Lutfi Elvan said that mobile internet traffic increased by 123 percent in 2014, and that a 10 percent increase in bandwidth penetration by 4G technology would lead to an increase of one percent in the country's GDP growth and boost employment.

The latest data by the Information and Communications Technology Authority shows that 3G subscriptions increased 41.4 percent to 31.1 million in the third quarter of 2014 from the same period in the previous year.
Last Update: Mar 18, 2015 1:37 pm
RELATED TOPICS