Turkish population ages further, although at a slow pace 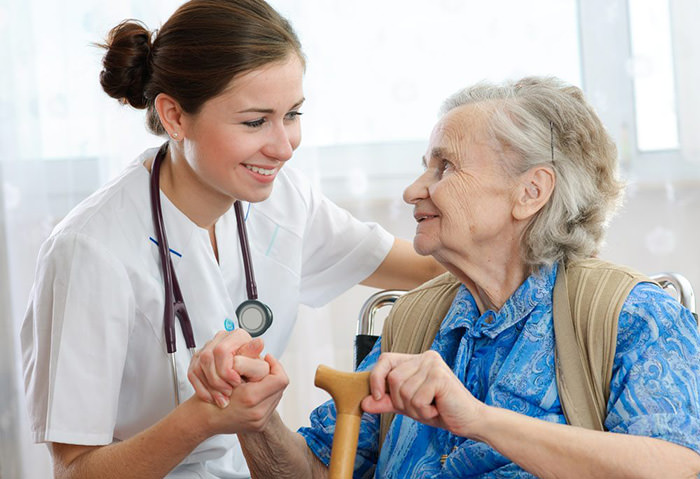 by Daily Sabah Mar 18, 2015 12:00 am
New figures released by the Turkish Statistical Institute (TÜİK) showed a 0.3 percent rise in the proportion of senior citizens in the Turkish population, a slight but significant increase as the country is concerned about an ageing population.

TurkStat's compilation of "Senior Citizens Statistics" for 2013-2014 ranks Turkey 94th among 228 countries in terms of a high elderly population.

According to the 2014 figures, Turkey has a population of senior citizens aged 65 and above of 6.1 million, a number higher than the total population of several European countries.

Although they made up 8 percent of the overall population last year, TurkStat projections show that the proportion of the elderly will increase to 10.2 percent by 2023 and rise further in the following decade. Figures suggest that the Turkish population will be categorized as "very old" by 2023. The United Nations describes countries with a senior citizen population between 8 percent and 10 percent as "old."

TurkStat also gave the number of centenarians as 5,283 people, with Istanbul having the highest number of people aged 100 and above with 651.

Figures point to a wide gap in different fields based on gender. The number of unmarried women is more than half of unmarried men at the age of 65 and above. Women's life expectancy at birth is higher than men with 79.4 years.

TurkStat figures indicate that three of every four citizens living alone are women, and this number increased slightly in 2014.