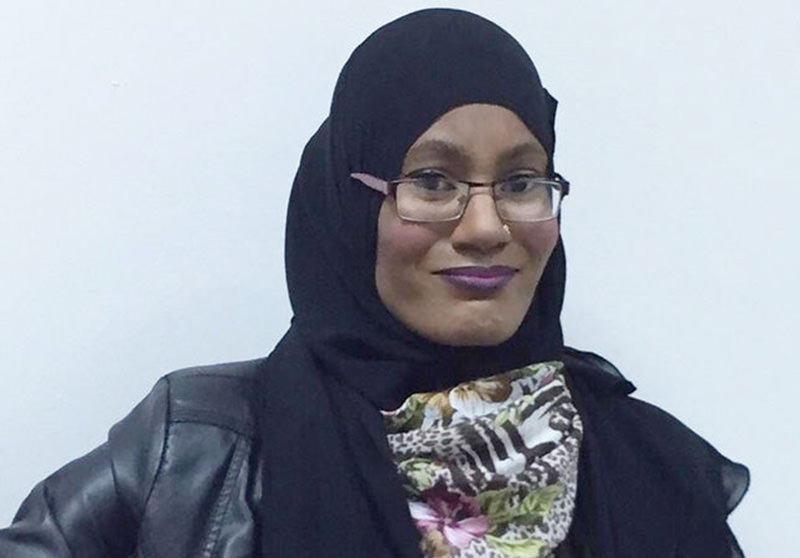 by Daily Sabah with AA Mar 19, 2015 12:00 am
Turkey has deported a female British national back to the U.K. who had been detained on suspicion of trying to cross into Syria in order to join ISIS, authorities said on Thursday.

Jalila Nadra H. (22) was detained at the bus station in Ankara on Tuesday. She was sent to the Istanbul Police Department to complete formalities and was deported to the U.K. through the Foreigners' Department.

Recently, three British teenagers were also deported from Turkey after they had also allegedly tried to cross into Syria to join ISIS. The three teens, two 17-year-old boys and one 19-year-old man from north-west London, were detained at Istanbul's Sabiha Gokcen Airport on Saturday, and sent back to the U.K. the same day after British officers alerted Turkish authorities.

Cooperation between Turkish and U.K. police has intensified after three British girls, Shamima Begum, 15, Amira Abase, 15, and Kadiza Sultana, 16, went missing from East London in early February and reportedly arrived in Turkey to cross into Syria.

According to Turkish officials, Turkey has deported more than 1,100 Syria-bound foreigners back to their countries since January.
Last Update: Mar 19, 2015 3:39 pm
RELATED TOPICS