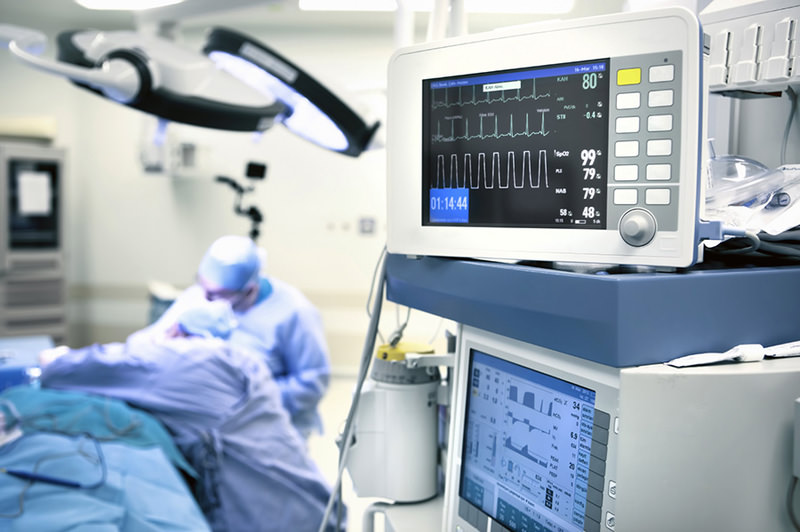 H1N1, alternatively known as swine flu, has caused the deaths of 30 people across Turkey, Health Minister Mehmet Müezzinoğlu said Monday. The minister stressed that the total death toll from the virus and the common flu stood at 39 "at the peak of flu season." He assured the public that the peak season has ended and no additional measures were needed, ruling out an outbreak.

Müezzinoğlu answered reporters' questions at an event in Ankara when the issue of swine flu, which caused a nationwide scare due to reports of deaths and fast-spreading rumors, was raised.

He said that it was flu season in Turkey, and along with swine flu, the common flu killed nine people. He also stated that the rise in flu cases compelled them to assign extra manpower at hospitals and clinics during the night and over the weekends, and that the flu cases climaxed over the past 20 days. He said no additional measures were needed at the moment.

Müezzinoğlu underscored that approximately 60 patients were admitted per day at hospitals, but hospitalizations dropped over the past two days. "The peak period is over and there is currently a downward trend," he said, adding they delivered 250,000 additional boxes of medicine to hospitals to combat the flu.

According to the ministry's figures, 366 patients were diagnosed with H1N1 virus out of 4,300 suspicious cases. Five people died of Influenza B, four of H3N2 and 30 of H1N1.

The minister emphasized that the cause of deaths were not merely due to the viruses, and that most patients suffered from other diseases as well, such as chronic lung diseases and kidney and liver failures, that led to deterioration of their health when they were infected.

Müezzinoğlu's statements came one week after the ministry's undersecretary announced 16 people died of swine flu between 2014 and March 2015.

In February, the World Health Organization (WHO) warned that the world remains highly vulnerable to a severe flu pandemic, and called on governments to take measures. In a comprehensive report on several strains of flu viruses, WHO officials said although progress was made in virology that enabled the better detection and assessment of new viruses for pandemic risk, more research was needed to develop better vaccines and shorten the production time, as evolution of the viruses led to a decrease in the effectiveness of currently available vaccines.

Swine flu was first reported in Turkey in 2009. Initially a strain of flu transmitted to humans from pigs, it mutated into a virus that can be transmitted between humans. Its main symptoms are fever, cough, an aching throat and joint pains. It is an airborne virus that spreads through coughing and sneezing, and doctors warn the public to wash their hands frequently and stay away from suspected patients. The virus is usually lethal among pregnant mothers and infants, although it can affect those with existing chronic illnesses and a weak immune system.