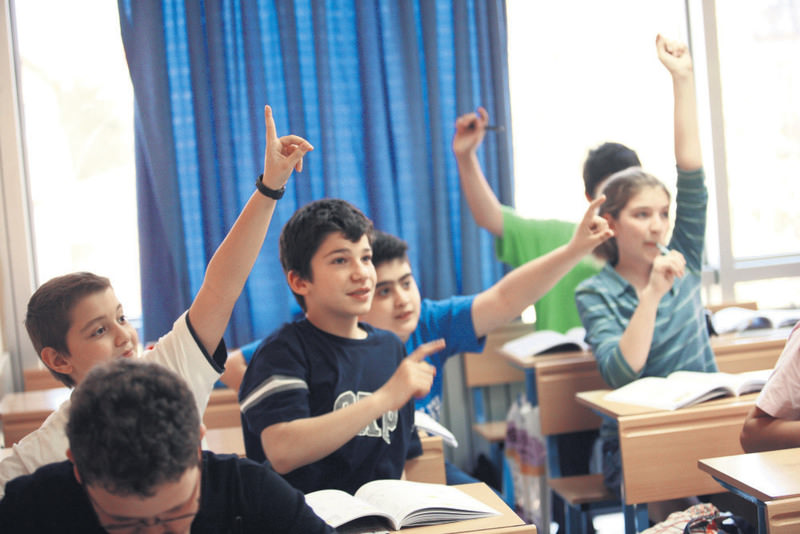 by Anadolu Agency Mar 29, 2015 12:00 am
A report published by the Turkish Union of Chambers and Commodity Exchanges (TOBB) shows that citizens spend a total of TL 16 billion ($6.13 billion) on private education and training.

The high number of students attending supportive courses is tied to the increasing demand for university exam preparation courses, said the report.


Focus on education had increased in recent years, said TOBB, with families sacrificing a lot to pay for tuitions. It suggested the government to find a way to allow parents to find affordable educational opportunities for their children without an added burden to the state.

In addition to the TL 16 billion spent on private schools, citizens also spend an added TL 8 billion on shuttle busses and food, the report said.