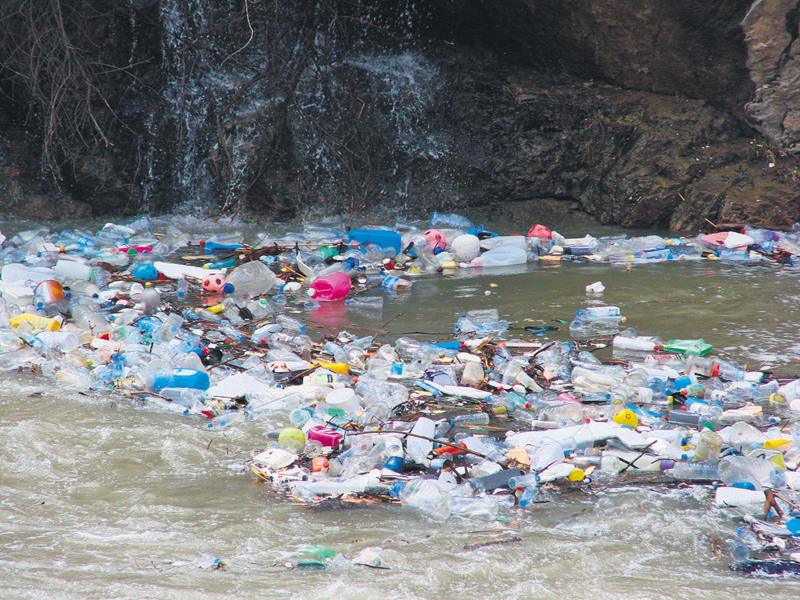 by Anadolu Agency Mar 29, 2015 12:00 am
Turkey's Environment and Urban Ministry will institute a new electronic surveillance system to track waste disposal vehicles to prevent illegal dumping. The aim is to follow the entire process from waste creation to eventual disposal. The Mobile Waste Transport System will also track the amount of waste created, transportation, disposal and possible recycling.

The system will initially be installed on all vehicles used by waste disposal firms and all vehicles will be given a license. As per the regulation published in this month's Official Gazette, all firms involved in waste disposal will have to apply for a license and install the tracking system on their vehicles.

Speaking to Anatolia Agency, Environment and Urban Ministry İdris Güllüce said the system will allow authorities to track all waste disposal vehicles, allowing all disposal processes across the country to become uniform and prevent illegal dumping.

"The Mobile Waste Transport System will not only track vehicles. It will also allow for the close surveillance of the amount of waste created, its constituents and disposal. All necessary data will be recorded by the ministry and published in reports," he said.