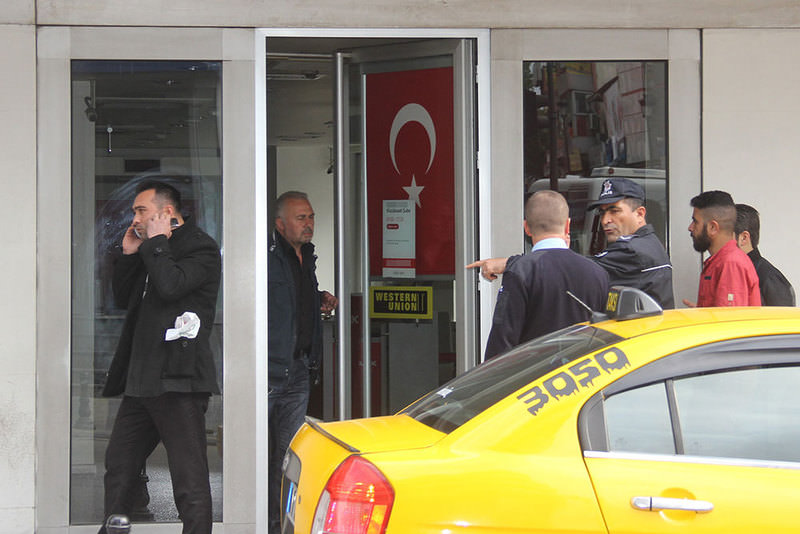 by Daily Sabah with IHA Apr 20, 2015 12:00 am
The main entrance to a private bank's branch in the southern city of Adana was left open for three days during the weekend.

The customers who came to the branch on early Monday noticed that the door was open and called the police.

Police officers detected that the door was not forcibly opened, and inspected the branch to determine if anything was missing.

Officers waited for 20 minutes for the bank's employees to arrive, and inspected the branch again with them to check whether anything had been stolen.

It is understood that the door was faulty and the employees thought that they had locked the doors.