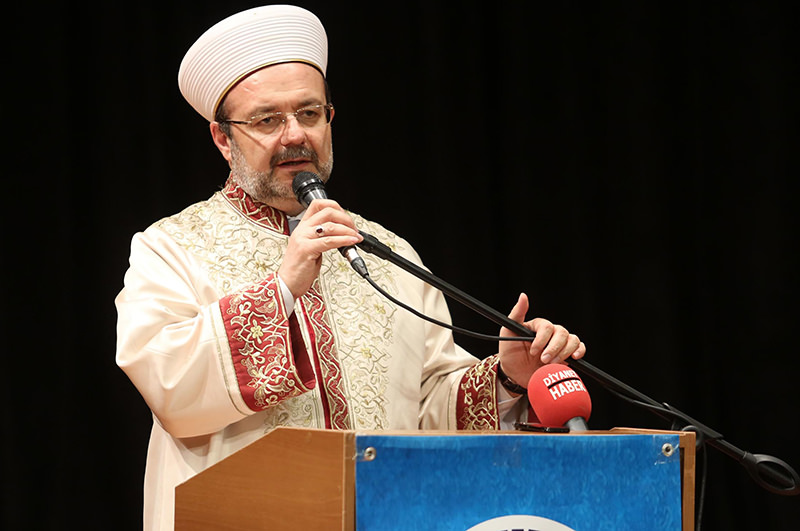 by Anadolu Agency May 05, 2015 12:00 am
Turkey's head of religious affairs Mehmet Görmez has said he will return the official luxurious car which was allegedly bought for his use.

In an interview with private TV channel Habertürk in Ankara, Görmez said on Monday night: "We will return it to set an example."

Last December, a Turkish daily reported that the Presidency of Religious Affairs had bought a Mercedes worth a million Turkish liras, or approximately $368,500.

"This car is a grave for me and I do not want to enter a grave," Görmez said, adding that he had not used the car, "not even for a single day."