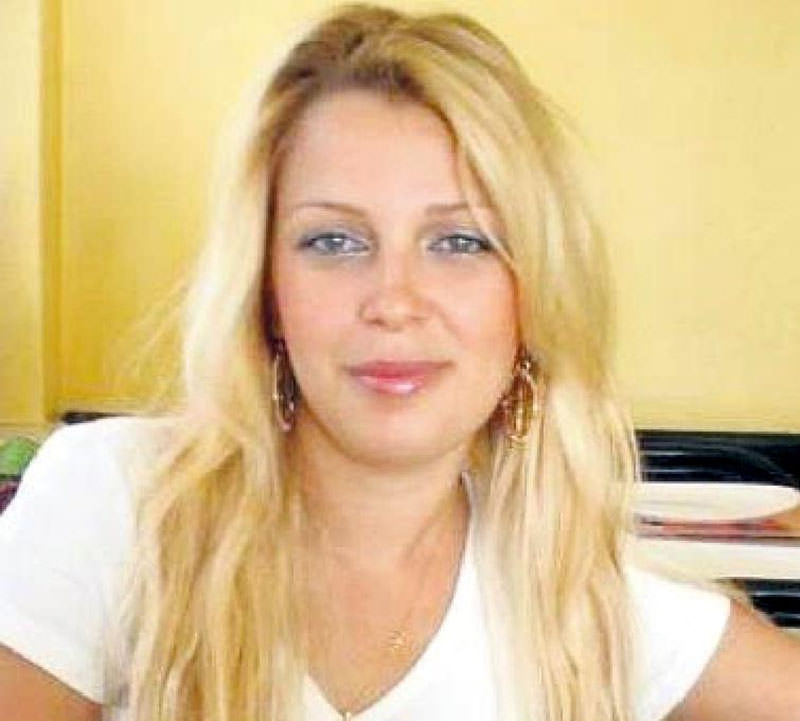 | DHA Photo
by Daily Sabah Jun 20, 2015 12:00 am
Turkish Airlines (THY) flight attendant Selda Durmaz has lost her life on Friday night in an Istanbul hospital as a result of a mosquito bite in Nigeria, while she was on duty.

Durmaz flew with THY to Nigeria's capital city of Lagos. When she returned back to Istanbul, she went to the hospital because of a persistent high fever. Twice she was diagnosed with the flu, according to allegations, but the third hospital diagnosed her with malaria.

Durmaz was later given medical treatment in Istanbul at a private hospital, but she lost her life on Friday night at around 2 a.m.
Last Update: Jun 20, 2015 1:38 pm
RELATED TOPICS