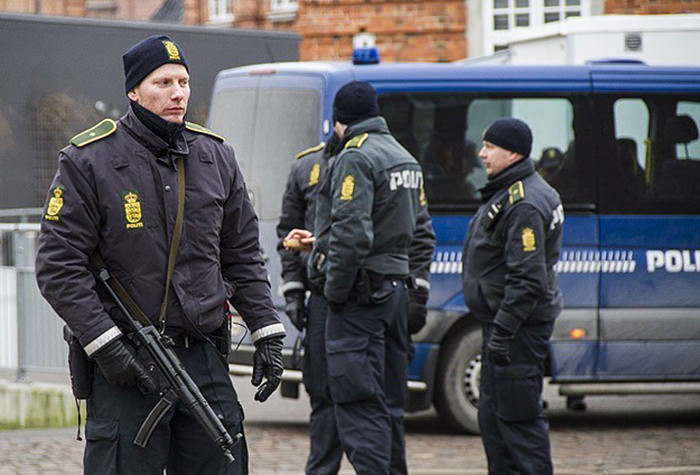 |AA Photo
by Anadolu Agency Jul 09, 2015 12:00 am
A Turkish student has won compensation in Denmark over a counter-terror operation launched because a fellow commuter thought he looked suspicious.

Alişer Ceran, who was 21 when he was the subject of a five-hour alert in Copenhagen last August, was reported to police as he made his way to an exam at the University of Copenhagen by train.

When the bearded student left the train a fellow passenger reported him to police and his photograph was circulated to media outlets as a possible terror suspect.

Police realized their mistake when they reached Ceran and he initially laughed off the incident but later decided to sue.