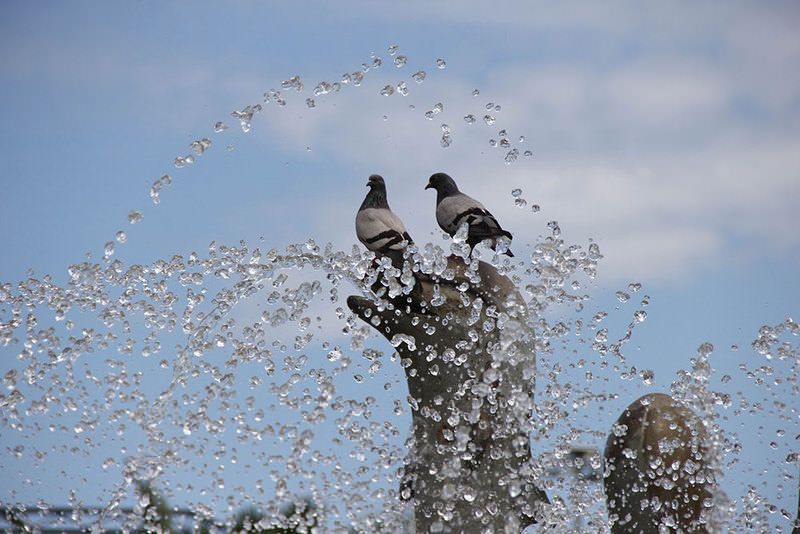 by Daily Sabah Jul 19, 2015 12:00 am
Turkish State Meteorological Service (TSMS) issued a warning on Sunday regarding the heat wave coming from Africa expected to hit southwest Turkey next week.

Şen said that the increase in surface temperatures by 1.5 degrees Celsius in eastern and central Pacific Ocean known as "El Nino" leads to an increase in temperatures throughout the world. Drought will also increase as temperatures rise, Şen said, pointing out to changes in seasons due to global warming.