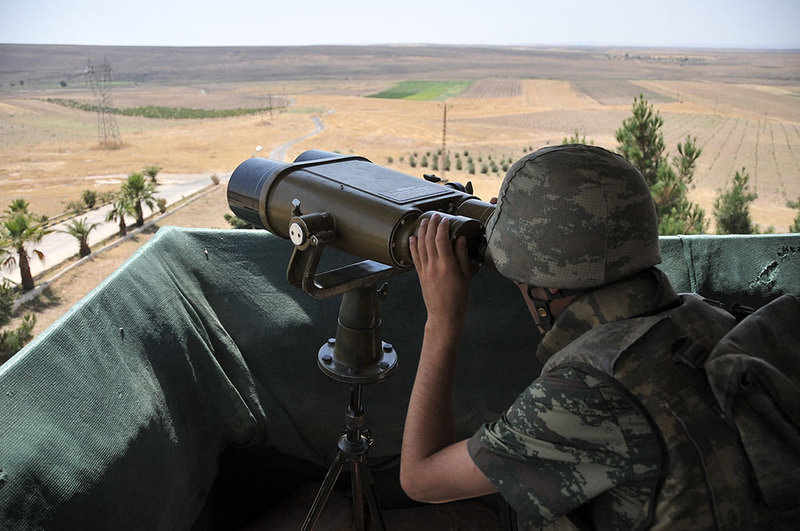 by Daily Sabah Jul 19, 2015 12:00 am
Turkish General Staff announced that on Saturday alone, 514 people were detained trying to cross the border with Syria illegally, in a statement released on its website on Sunday.

Additionally, nine others were detained on borders with Iraq and Greece in the same day, bringing the total number caught on borders to 523.

Throughout Turkey's coasts, Turkish Coast Guard detained 411 people, probably refugees trying to cross the Aegean Sea to reach Greece, but no details were given.

Furthermore, 27 were detained by Gendarmerie forces who do not meet the legal criteria to be located inside Turkey's borders, bringing the total number of people caught to 961 on the second day of Eid al-Fitr holiday.