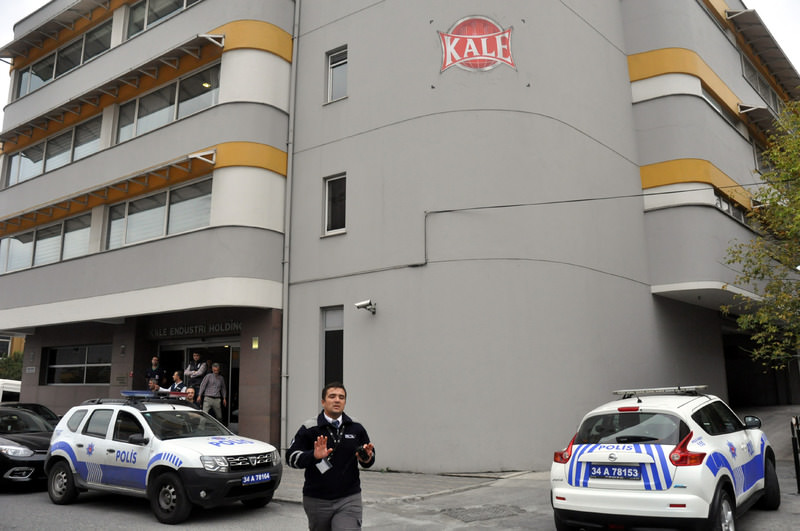 by daily sabah
Oct 01, 2015 12:00 am
The financial coordinator and board member of Kale Industry Holding was heavily injured after being shot by a former employee during an argument at the holding building in Istanbul's Güngören district on late Thursday.

According to reports, the shooting took place after an argument between the fired employee and 47-year-old businessman Mehmet Çevik. The shooter fled the scene before the arrival of the police and is currently being sought.

Çevik was transported to Bağcılar Research and Education Hospital where he is being treated for a serious injury.
Last Update: Oct 01, 2015 9:25 pm