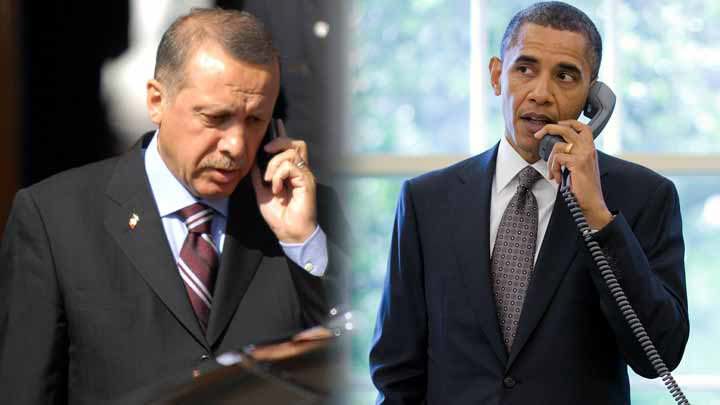 "The president conveyed his deepest personal sympathies for those killed and injured in these heinous attacks, and affirmed that the American people stand in solidarity with the people of Turkey in the fight against terrorism and shared security challenges in the region," the White House said in a statement.

The two leaders are expected to have a more detailed phone conversation about the attack on Sunday.

Obama was traveling in California when he spoke with Erdoğan.

The twin bombings -- the deadliest attack in modern Turkish history -- were set off by suspected suicide attackers in a crowd of leftist and pro-Kurdish activists at an anti-government peace rally.

The bombings also wounded 246 people, dozens of whom were hospitalized in intensive care, according to Prime Minister Ahmet Davutoğlu's office.