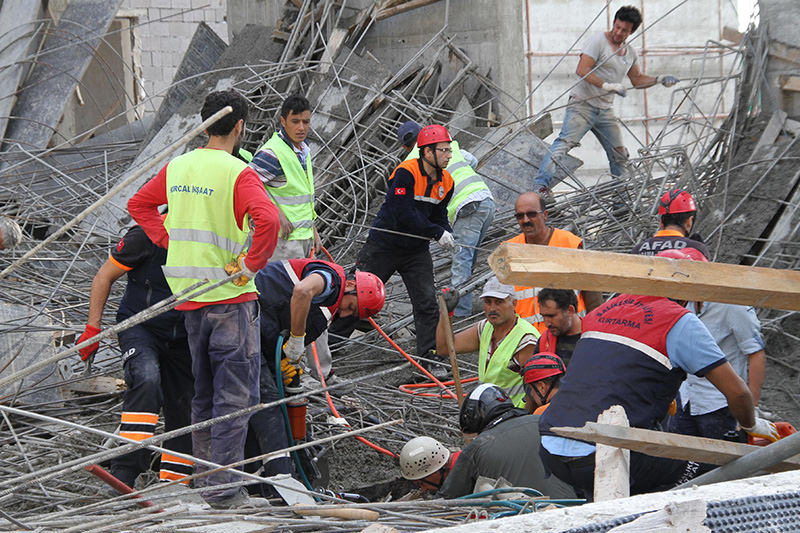 Initially, six workers got stuck under the rubble. Three workers were rescued and transferred to the hospital; however, one of them lost his life.

Rescue efforts were launched at the construction area to reach the other three workers, and after long hours of searching, the rescue team reached all the remaining three bodies.